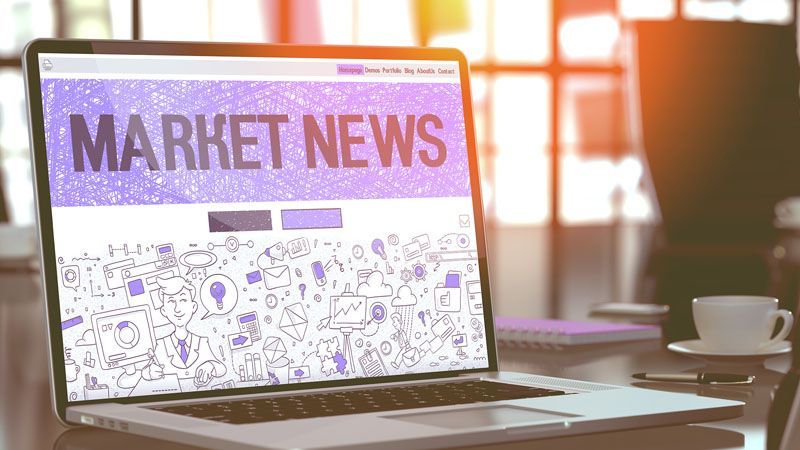 This month has seen the release of a number of statistics suggesting a weakening of the UK economy. The Office for National Statistics (the ONS) reported that, in February, the UK’s industrial output saw its biggest decline since August 2013, falling by 0.5 per cent from a year earlier. Over the same period, manufacturing output was down 1.8 per cent. These figures were weaker than expected, raising fears over the growth prospects of the UK economy for the first quarter of 2016. Separate ONS figures revealed that the UK’s trade deficit in February was also worse than expected.

New data on productivity from the ONS showed that worker output per hour in the UK fell 1.2 per cent during the last three months of 2015 compared with the previous quarter. Over the same period, manufacturing output fell by 2 per cent and the service sector dropped by 0.7 per cent. Nevertheless, over 2015 as a whole, output per hour rose by 1 per cent, which the ONS said was the strongest increase since 2011. As productivity is critical to economic growth potential, economists are concerned as to whether the fourth quarter figures mark a temporary relapse or hint at problems to come.

A slowdown in the UK’s economic growth appears to be supported by a survey just published by the British Chambers of Commerce (the BCC), which looked at key indicators such as sales and orders, confidence and investment intentions in more than 8,500 firms. It showed historically low confidence in turnover and profitability and further suggested that domestic sales and orders in service firms fell in the first quarter of the year to their lowest level in three years; manufacturers also reported a fall in domestic sales.

The Halifax has recently said that the housing market could slow down because of ‘worsening sentiment’ regarding the UK economy and amid the uncertainty over the pending EU referendum on 23 June. However, it also said that house price growth is likely to remain generally robust in the months ahead because the number of homes on the market is still outstripped by demand, and because interest rates and unemployment remain low.

Regarding interest rates, the Bank of England’s Monetary Policy Committee (MPC) voted unanimously at its monthly meeting on 16 March to maintain the Bank Rate at 0.5 per cent and to maintain the stock of purchased assets financed by the issuance of central bank reserves at £375 billion.